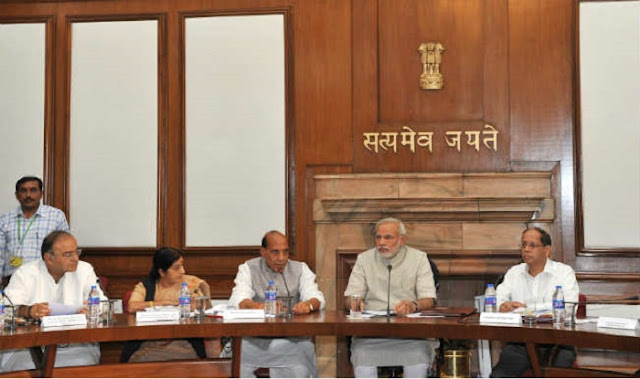 The Union Cabinet today cleared a four-month extension to the term of the 7th Central Pay Commission today.

Set up by the UPA government in February 2014, the 7th Central Pay Commission was to make its recommendations within 18 months. Its term would have expired on August 27.

“In view of its volume of work and intensive stake-holders’ consultations, the 7th Central Pay Commission had made a request to the Government for a four month extension up to December 31, 2015,” a government statement said.

Constituted almost every 10 years, the Pay Commission’s main task is to revise the pay scale of its employees. The recommendations of the 7th Pay Commission—slated to come into effect from January 1, 2016, would impact around 48 lakh central government employees and 55 lakh pensioners.

The Commission has already completed discussions with various stakeholders, including organisations, federations, groups representing civil employees as well as Defence services and is in the process of finalising its recommendations.
Posted by NFPE BARASAT at 16:13