The most important thing of this meeting was that Chairman gave a patient hearing on GDS issues. Com. P. Panduranga Rao General Secretary, GDS (NFPE) presented the case of GDS in perfect manner and again submitted a copy of memorandum to Chairman, Hon!ble  Chairman  also gave positive assurances on most of the issues.

Meeting was ended in a very co-ordial environment. 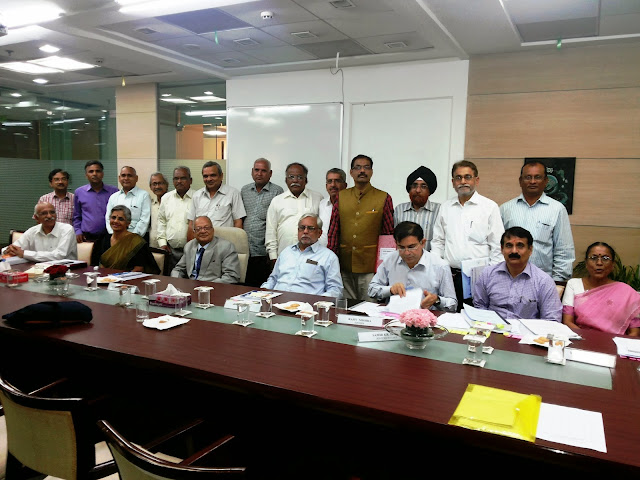